Did you miss my first “Boston Restaurant Roundup” post? If so, check it out here. In that post you can find lots of restaurants in the downtown Boston area, including Faneuil Hall, Financial District and Downtown Crossing.

As far as this post goes, we are moving out of downtown Boston to some of the more “up and coming” areas in Boston: Seaport District/Southie and East Boston. While these are a little more on the outskirts of the city, they are super trendy right now and draw masses of people. Here are some of my favorite restaurants in these areas- enjoy! 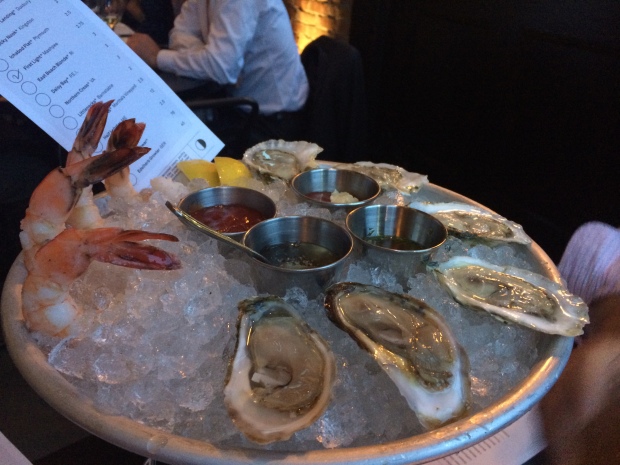 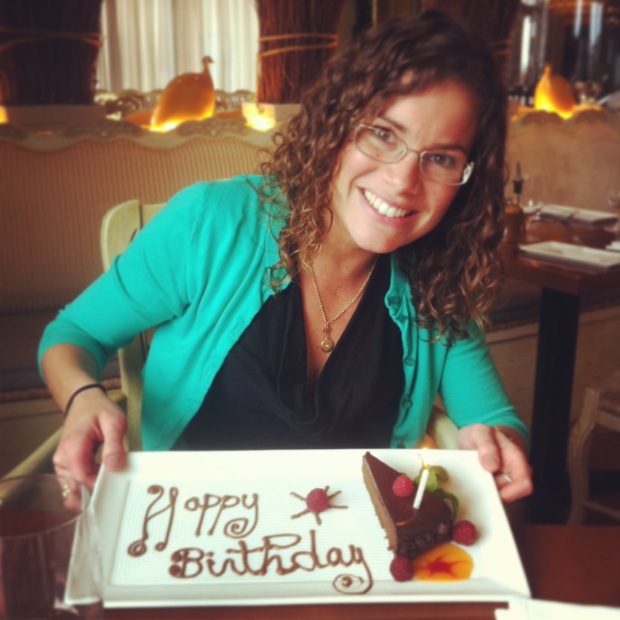 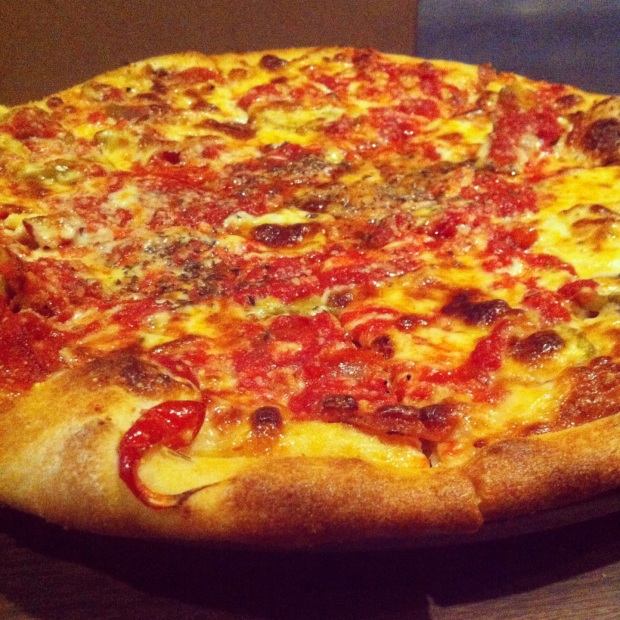 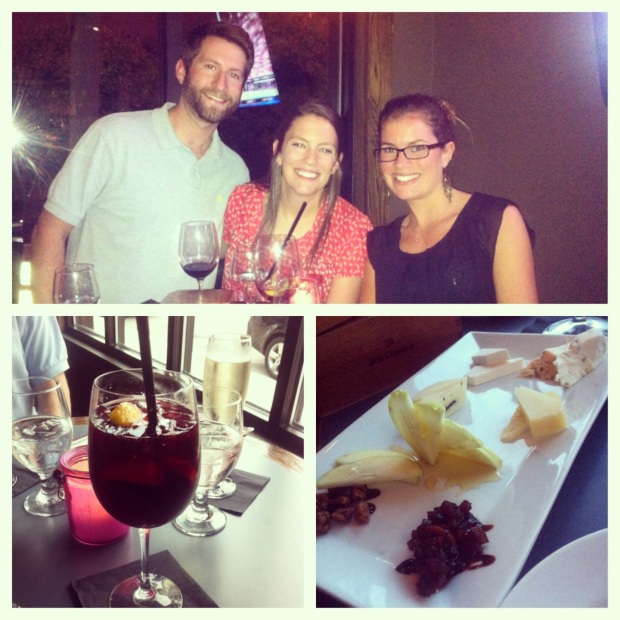 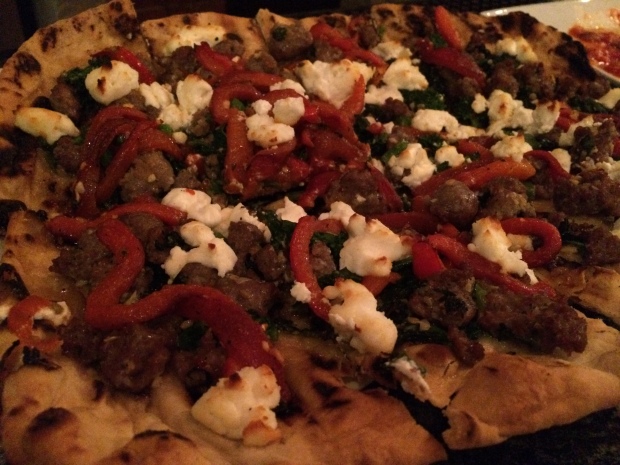 I think that does it for places I’ve gone to and enjoyed in the Seaport/Southie/Eastie areas of the city. Did I miss any/do you have any suggestions for places I should try? Have you been to any of these places? Wine on tap- love it or think it’s gross? Where’s your favorite pizza place?