This past weekend, I felt like I really started to settle into living in Eastie. And, the more I see, do and learn about Eastie, the more I love it! There are so many great restaurants, bars, parks and nice people and I think it’s really turned around in recent years.

Not only am I loving living in Eastie, but I’m loving the fact that I have friends who live down the street from me! Pat, Colleen and I are starting to take advantage of living so close to each other, so Friday night, the 3 of us headed over to Ecco for afternoon cocktails. Ecco is owned by the same owners who own Santarpio’s. Since I’m still trying to hold on to one last bit of summer, I ordered their Sangria and it was amazinggggg. 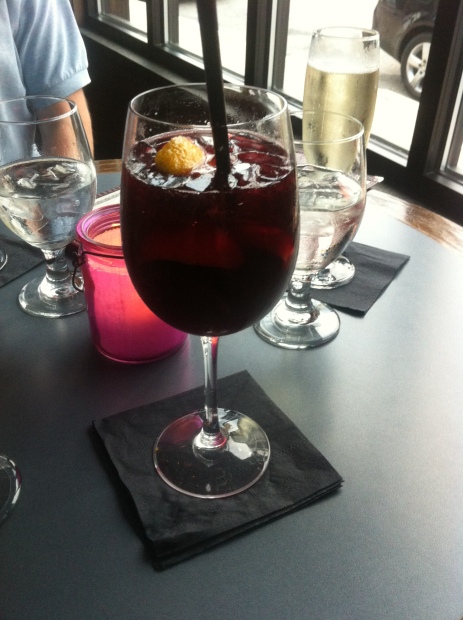 Pat insisted on us ordering the Seasonal Cheese Plate, so we did, and I was very happy about it. Cheese and crackers is one of my favorite “snacks”, especially when I’m enjoying cocktails! 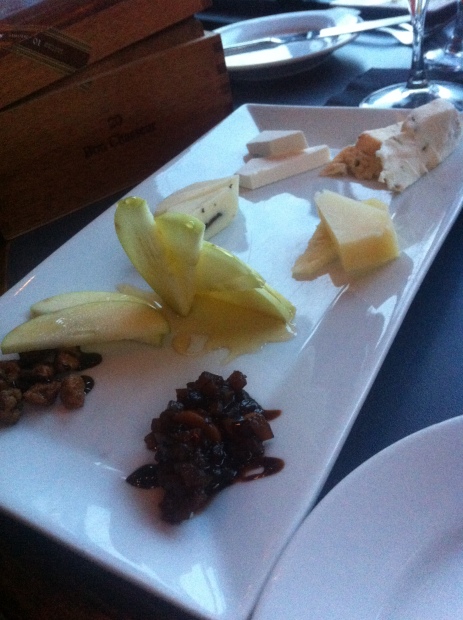 Thanks for a fun night, neighbors! Can’t wait to do it again 🙂 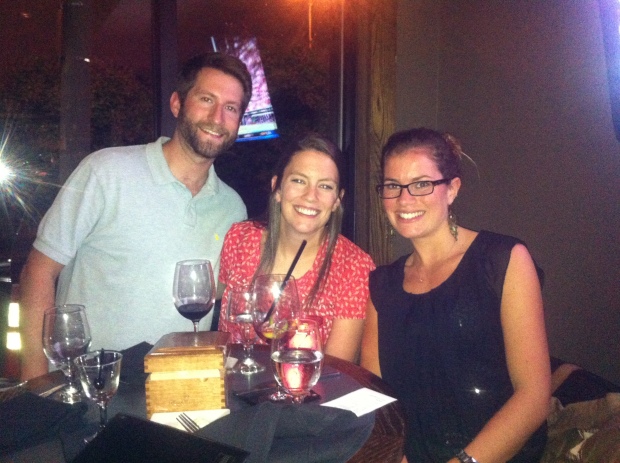 I know this sounds so lame, but I was so happy about being home early on a Friday night and waking up on a Saturday feeling refreshed. I went to BodyPump, Christmas Tree Shop and then hung out with my sister and Amy at their apartment. They even made me pizza on the grill, which was unbelievable! Have you guys ever had that? If not, I highly suggest trying it 🙂 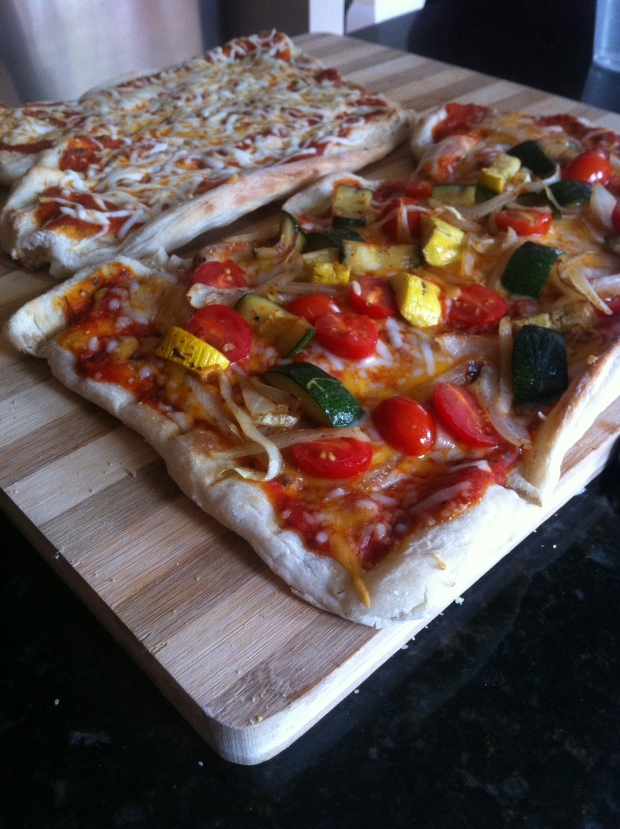 From there, I went on another tour of Eastie; I swear, it’s bigger than I thought! We checked out Orient Heights and Constitution Beach and I learned all of the “hidden gem” restaurants and bakeries. We ended the afternoon at KO Pies which is a place I’ve wanted to cross of my “must try” list for a while. It’s this random, little hole in the wall restaurant in the shipyard area of East Boston and I would never have known about it had I not been introduced to it. There’s also a location in Southie- have you heard of it? We enjoyed Harpoon Pumpkin Beers while chatting outside- it was the perfect day for that! Not too hot, not too cold. 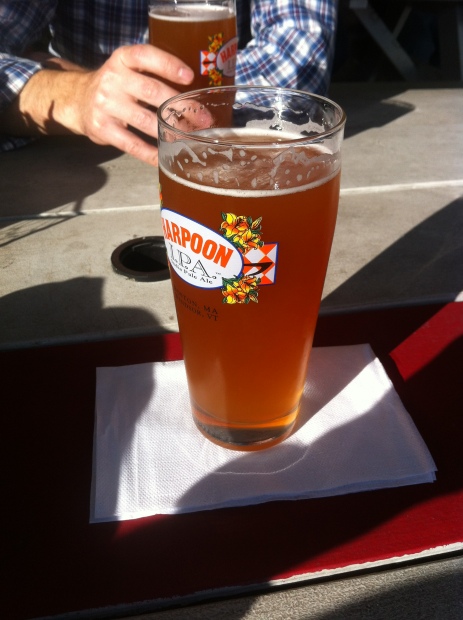 And we couldn’t leave without trying their famous pies! I didn’t take a picture because it really wouldn’t do the pie any justice, but just trust me- it was amazing and well worth a trip!

I slept at my old apartment on Saturday night and as much as I love living alone, waking up and watching TV and blogging with “roommates” around was so nice, especially since it was such a rainy/gross day. We had ridiculous amounts of laughs, especially when we all practiced “twerking”. Yes, that happened.

We spent the rest of the day with Jessi, doing lunch and shopping. I was grumpy because of the weather and traffic and crazy busy city, but I did have fun with the girls! Prosecco in the afternoon on a Sunday is never a bad thing 😉 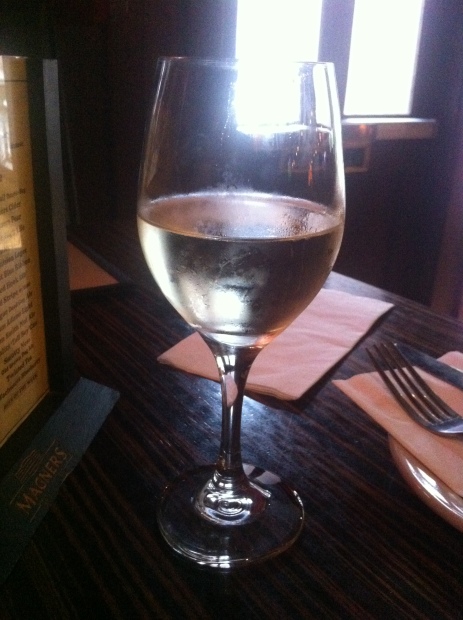 Nor are nachos. I have a weak, weak spot for nachos. 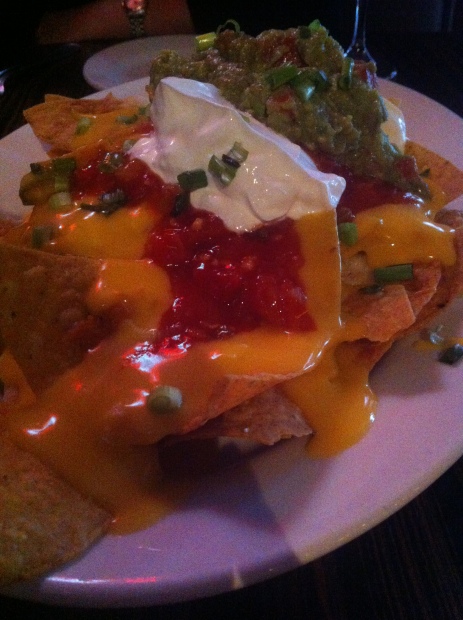 After lunch we shopped a little. I was good and only got a pair of skinny jeans that were super on sale at the Gap 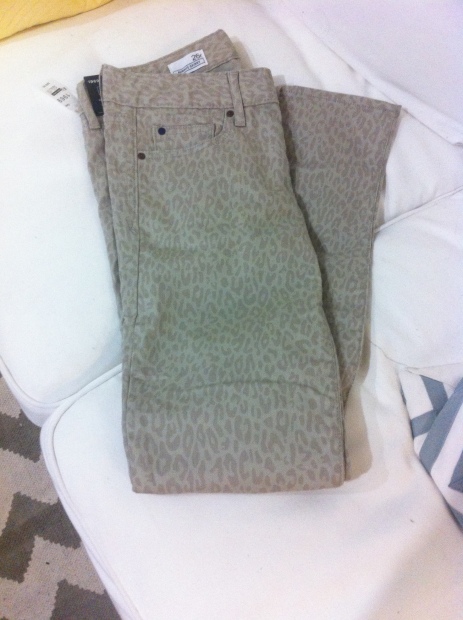 And, that about sums up my weekend! I didn’t have time to make a big “Sunday dinner”, but I did make some amazing Whole Wheat Pumpkin muffins and those were way better than any dinner I could have made 🙂

Questions for you: What was the best part of your weekend? Did you go to Harpoon fest? What’s your favorite cocktail these days?