Although this weekend started off terribly, things turned around much faster than I would have thought and the rest of the weekend was one of the better ones I’ve had in a long time. Let’s get the bad stuff out of the way, so we can focus on the good, right?!

RM and I had plans to go to the Wellfleet Oysterfest, but since RM was going down early on Friday to play golf, that meant I needed to head down on my own. Rather than putting miles on my car (I lease it), I asked if I could drive his since he was getting a ride with a friend. He parks at the Intercontinental, so on Friday evening, I trucked it into the city by T and got his car. Long story short, I ended up getting in an accident within 2 minutes of being out of the garage. Ugh. Both the other driver and I were fine, but I have NEVER felt worse in my ENTIRE life. The other guys car needed to be towed and RM’s had some pretty bad damage, too. Needless to say, I didn’t want to drive, in traffic, all the way to the cape and put on a good face in front of the others, but luckily it all worked out. RM was super understanding, everyone else was really supportive, and the wine was flowing…. all in all, a terrible start to the weekend, but after calls with the insurance companies yesterday, I THINK I will just have to pay the deductible. RM was already planning on trading in his Jeep, so this was just a nice push for him to do that.

….. and on to the better, happier parts of the weekend!

After some wine, RM’s cousin started cooking. He and his wife had made homemade gnocchi and tomato sauce and they also brought fresh swish chard and red peppers from their garden- talk about a delicious dinner! We also played Cards Against Humanity, which was the perfect way to end the night.

Saturday morning I woke up and as soon as I realized the car accident wasn’t a dream, I immediately started feeling really down. To help, I decided to go for a run. It was a speedy 3 mile run with some bootcamp stuff mixed in. The weather was absolutely gorgeous and my mood was totally changed around after! 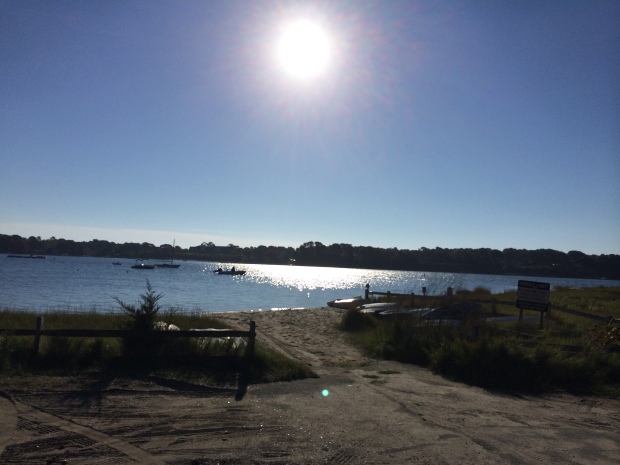 After breakfast, we all packed up and headed out… but first? #letmepackaroadie

(mom, aren’t you proud? it wasn’t my idea, but I thought you’d love it- especially refilling the Copa bottles… he learned from the best!)

I had never been to the Wellfleet Oysterfest, but I can assure you it won’t be my last time attending! The whole thing was amazing- so much food, so many vendors, so many things to buy, an awesome band and a wine bar… hello, wonderful! We totally scored on weather, so that was just icing on the cake.

We stopped for our first round of oysters at the first vendor- they were awesome!

From there, we wandered around, checking out the different food spots and vendors. Here’s a rundown of everything we ate: oysters, crab cake, ear of corn, fried clams, fried lobster tail, fish tacos, French fries and a cookie… and a glass of wine and beer to wash it all down 😉 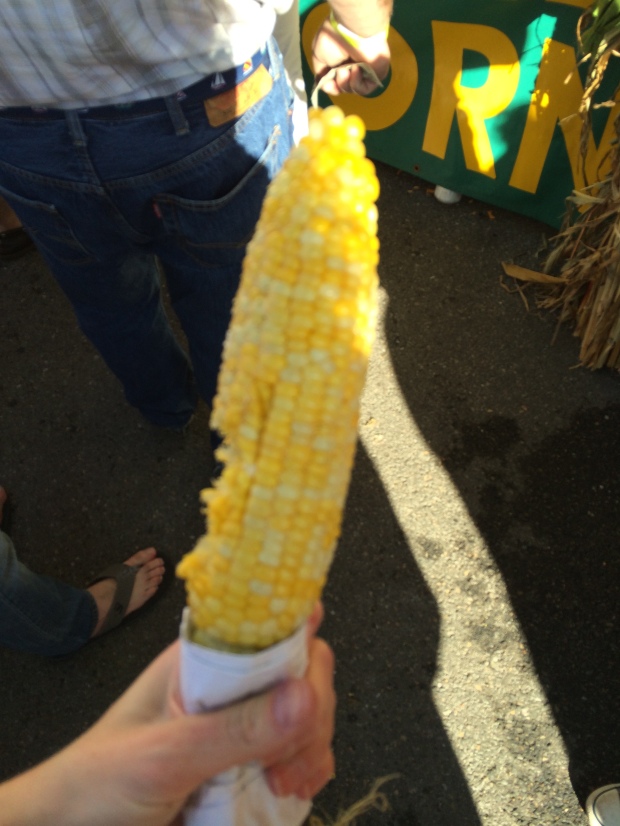 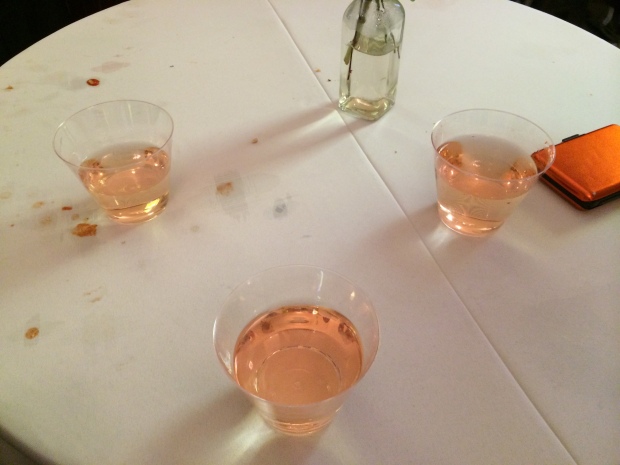 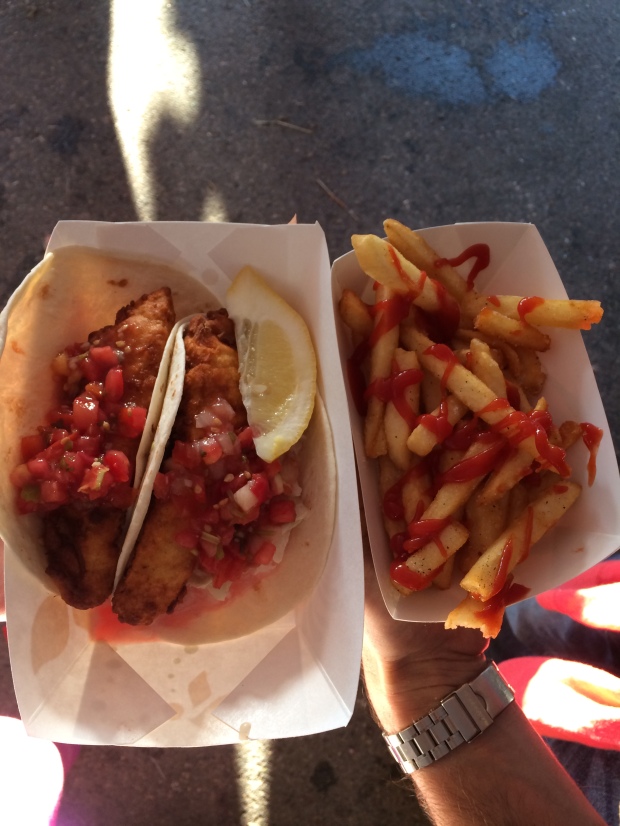 I think we got a little over zealous with the food, but it was all so good and there were so many options you’d only eat when at an event like this, so it was well worth it.

The fest ended at 5 on Saturday so we headed back to the house RM’s friends were renting, which was walking distance from the fest. RM’s nephew wanted to hold my hand the whole way… my heart melted a little! Such a sweet boy.

We had more wine and some snacks and played with the little ones (3 of them under a year and a half!) before hitting the road to go back to Cotuit. It was a relatively quiet night consisting of pizza (I know… just what we needed) and laughs and a decently early bedtime.

We hit the road early on Sunday and RM and I went to the Hingham Whole Foods to do our groceries for the week. It was such a nice store! I was able to do so much food prep when I got back: delicious chicken & veggie crock pot soup, paleo pumpkin banana bread, purple kale and a veggie, chicken and gluten free pasta bake… so good! 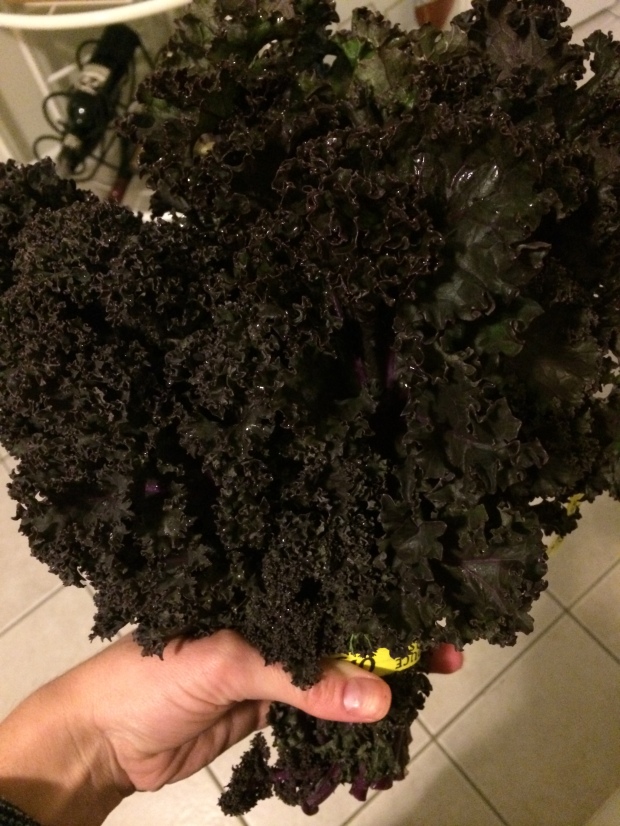 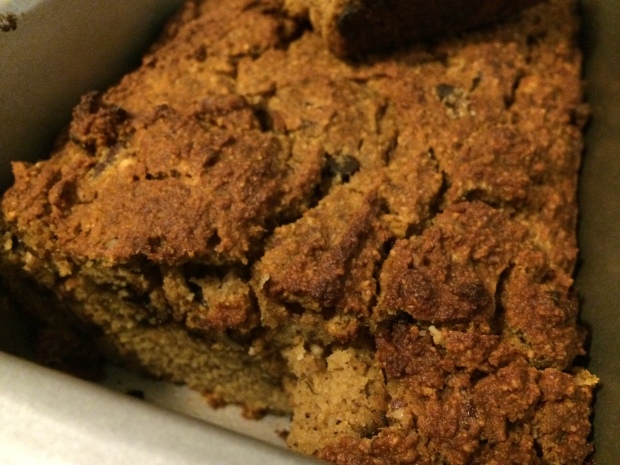 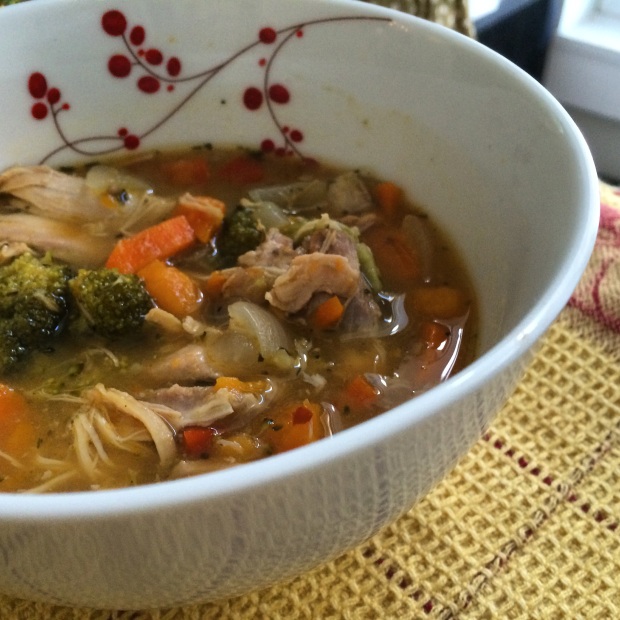 So, even though the weekend had a rocky start, it ended on such a good note- I wasn’t ready for it to end, but luckily this weekend has a bunch of fun stuff lined up, too 🙂

Questions for you: How was your weekend? Have you ever been to the Wellfleet Oysterfest? When is a time you allow yourself to really indulge on foods you normally don’t eat?