Happy Monday, friends! How was your weekend? I was totally lovin’ the weather- how perfect was it?! I went apple picking with some of my college girlfriends and we had a blast, but I’ll catch you up on that tomorrow 🙂

Last week, even though I had planned to take it easy on Monday or Tuesday if I needed to, I realized that I was feeling refreshed and ready to be active. So, active I was, but always being mindful and listening to my body. With a that said, a few workouts left me sore, in particular, my booty and my abs… 2 areas that I love being sore after a workout! Athena said I should post my “Booty Burner” workout, so I think I’ll do that for you Wednesday!

This week’s workouts are going to be a little “TBD” for the later half of the week since I’m going to Michigan with my parents, but I’m hoping to come up with a few hotel room workouts that I’ll be able to share with you! 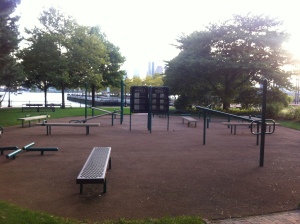 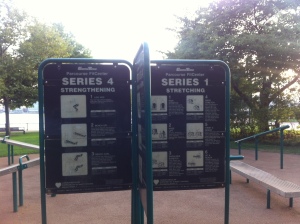 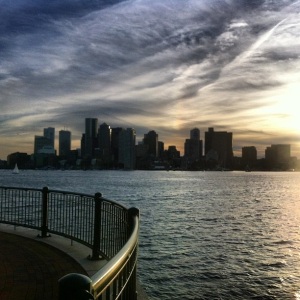 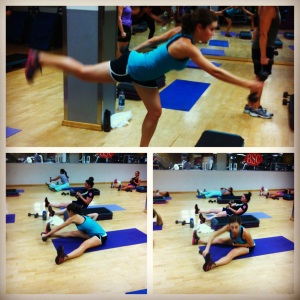 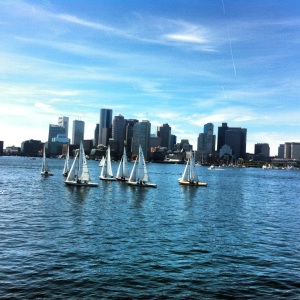 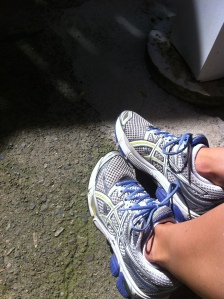 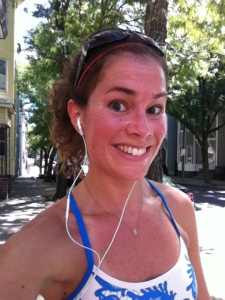 So, there you have it! I hope you all have a great week!

Questions for you: What’s a good Pilates studio to try out? Are you interested in seeing “Booty Burner” workouts now that skinny jean season is coming up? Does weather influence your workout?