Hey everyone! How was your weekend? Mine was pretty boring because I was sick, but I think it’s exactly what I needed. I did get out of the house on Friday night for a roommate dinner at The Granary Tavern in the city (LOVED it there- awesome menu, great outdoor dining and the inside was awesome as well), but besides that and a short trip to the beach, target and the grocery store on Sunday, I was pretty much stuck to the couch watching tv or sleeping; I did a LOT of sleeping this weekend. 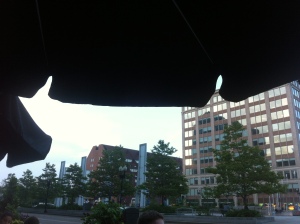 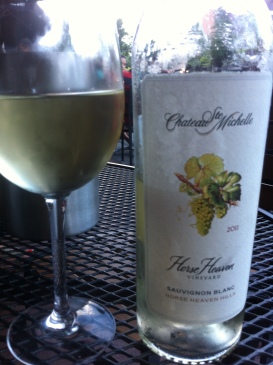 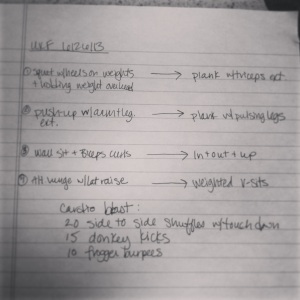 So, there you have it! As you can see, my workouts this week are mostly TBD since I am not sure when I’ll head to Maine, how I’ll feel and how much time I will have. That’s ok, though. As frustrating as it is to “get off track” with workouts, my body was definitely telling me I needed to slow down and rest last week so I am trying to listen to that and not overdo it this week.

Questions for you: Holidays and working out- do you take them as rest days or are they motivation to workout since you know you’ll be eating more indulgently? Do you go to any parades on the 4th of July? When’s the last time you had to rest for more than a couple of days because of sickness?